Black Friday is well and truly underway with retailers across the spectrum pushing promotions ahead of the discounting extravaganza, which takes place this Friday.

The US promotional event made its way to these shores nearly a decade ago and while many retailers have embraced it as a way to drive golden quarter sales, others have shunned Black Friday, which some argue is margin dilutive and promotes over-consumption.

Retail Gazette rounds up the retailers who have taken a different approach to Black Friday for 2022. 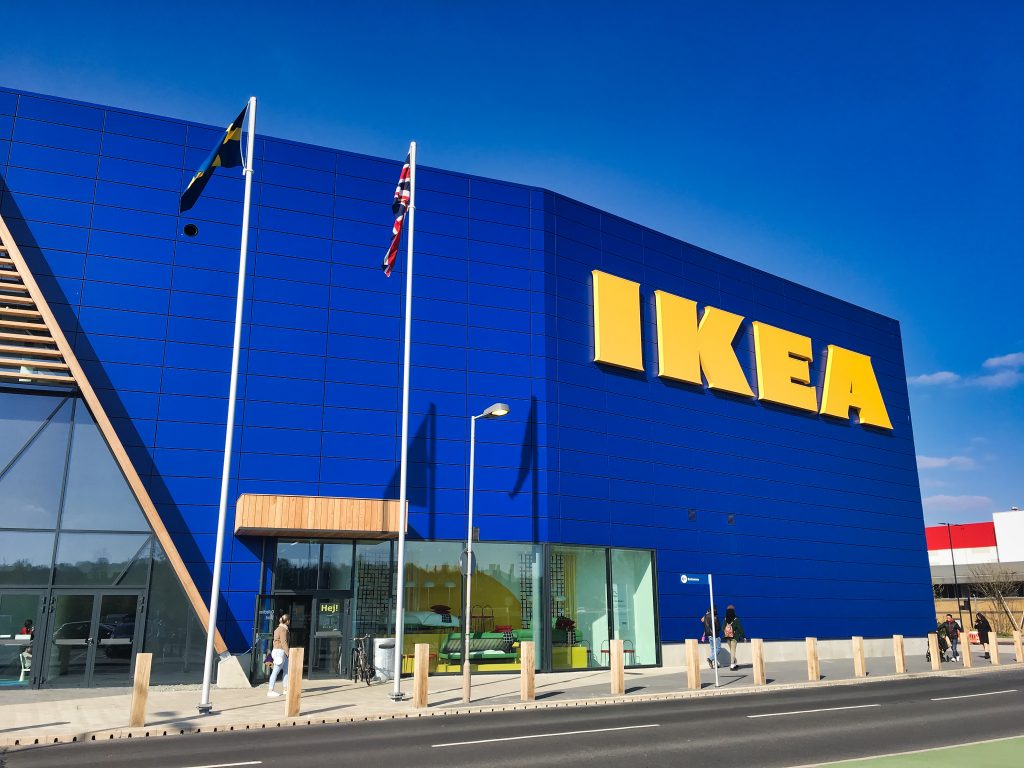 Ikea has shunned Black Friday in favour of Green Friday.

The retailer is instead promoting its Buyback & Resell scheme, where customers can sell back their furniture to the business.

From 18 November, customers have been able to get an additional 50% off new items when returning used Ikea furniture to their nearest store.

Additionally, this year shoppers also have the option of handing back pre-loved Ikea furniture no matter the age, while previously it has only accepted items over 7 years old. 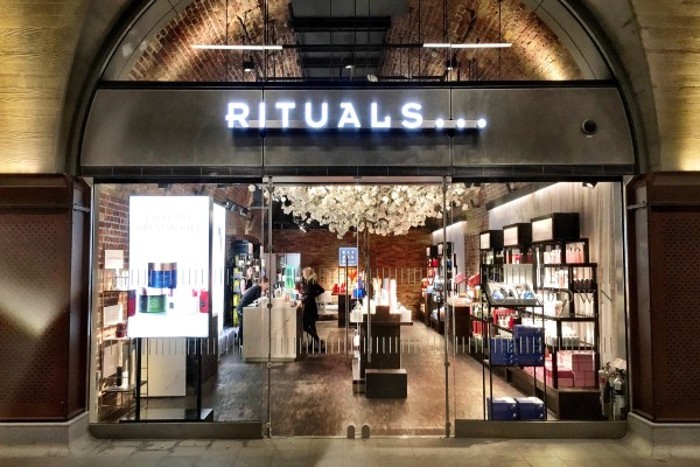 Beauty retailer Rituals is also pushing ‘Green Friday’ rather than Black Friday. The brand is offering customers special deals on its sustainable refills, rather than discounting all of its product lines.

It says: “We think it is important that you feel good and that we take care of the planet at the same time.”

Rituals is offering 20% off refills across its range. “This way you not only save on packaging, but also keep money in your wallet,” it says. Fashion brand Rixo is stepping away from Black Friday in favour of Giving Tuesday, which is a global movement that encourages people to give, collaborate, and celebrate generosity.

The womenswear brand will instead donate £15 from ever transaction to Women For Women International, a charity supporting women in some of the world’s most dangerous places.

Rixo co-founders Henrietta Rix and Orlagh McCloskey said: “We’re excited to say that we won’t be participating in Black Friday this year. Previously, we have had to do so due to increased stock levels during the pandemic.”

Rixo will also highlight how it creates treasured pieces which are produced in limited runs during Black Friday, which has been accused of promoting over-consumption. 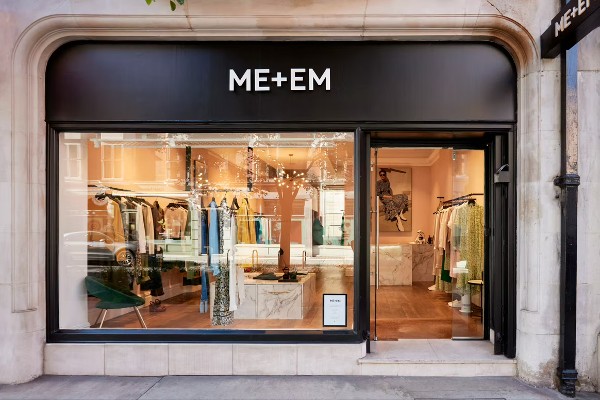 It will give £10 from every order it receives on the day to The Prince’s Trust to support its Women Supporting Women initiative which helps disadvantaged girls and young women through education.

“That’s why, rather than discounting this Black Friday, we will be donating £10 from every purchase made on Friday 25 November to The Prince’s Trust.” 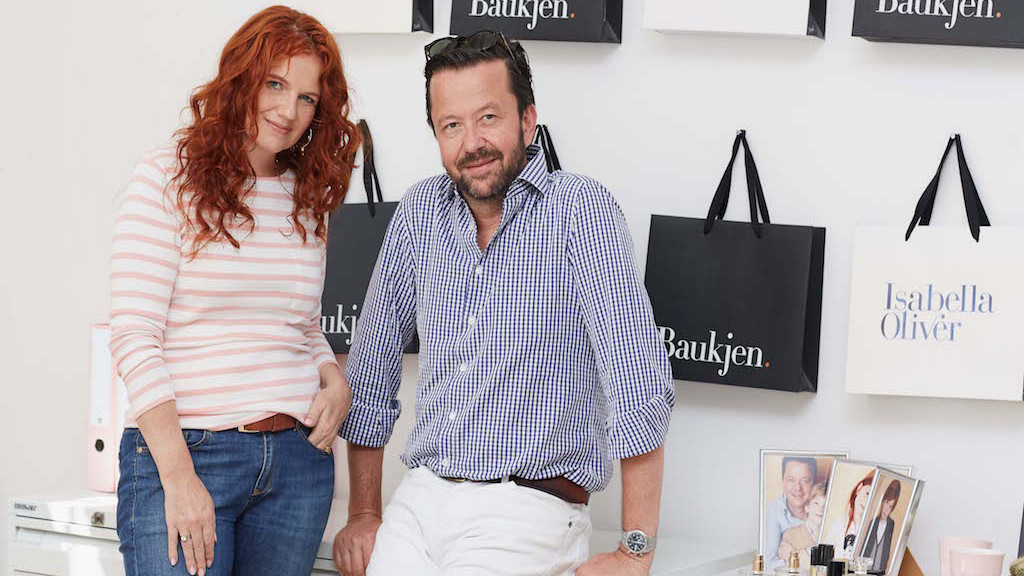 House of Baukjen, which is made up of sustainable womenswear brand Baukjen and maternity label Isabella Oliver, are continuing their stance against Black Friday by pledging to give back.

From November 25 to 28, House of Baukjen will donate clothing to UK women’s charity Smart Works, which helps unemployed women reach their full potential and secure employment.

The retailers will also donate one item of workwear-appropriate clothing to Smart Works for every customer order.