Selfridges has put food at the heart of its ‘Seasons Feastings’ Christmas window display at its Oxford Street flagship.

The luxury department store has dedicated 15 windows to Christmas, celebrating food moments such as roasties to mince pies.

The windows are designed to “delight and amuse” while celebrating “the power of food to bring us together”. 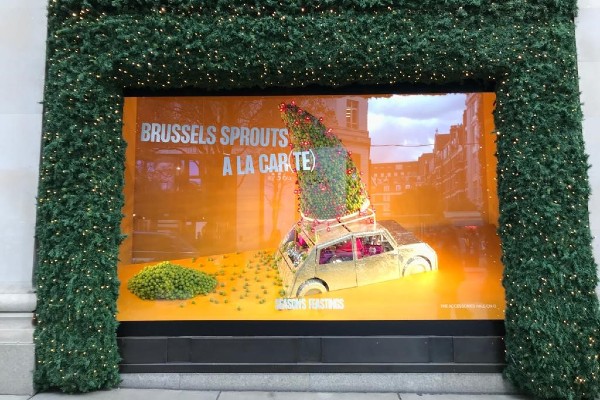 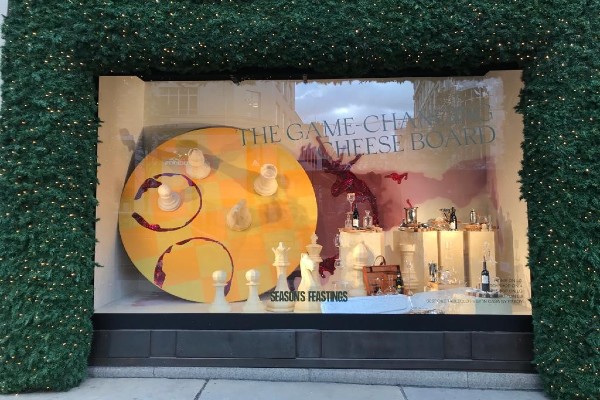 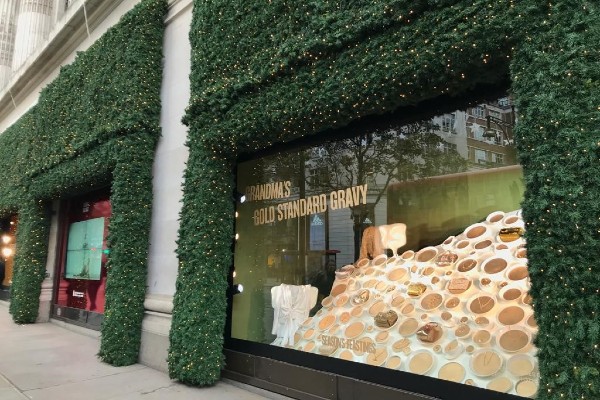 Harrods has let Dior take the reins for its Christmas windows this year, creating a gingerbread version of its iconic store. 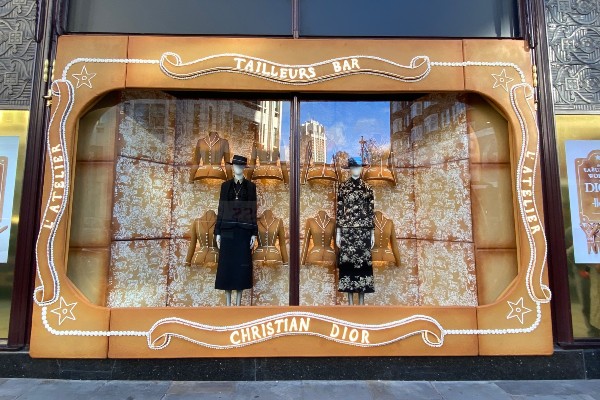 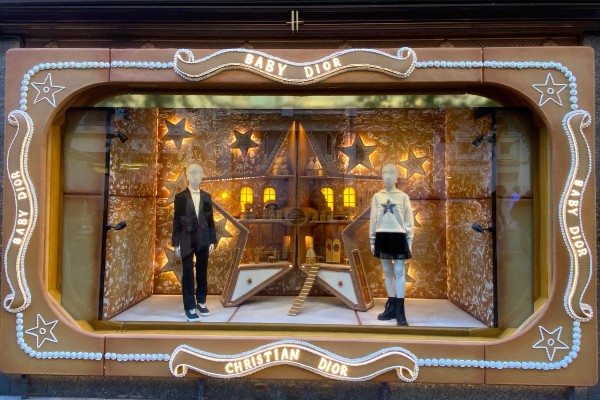 The windows’ lights give an iced look, while real products across fashion, beauty and home are found inside the gingerbread. 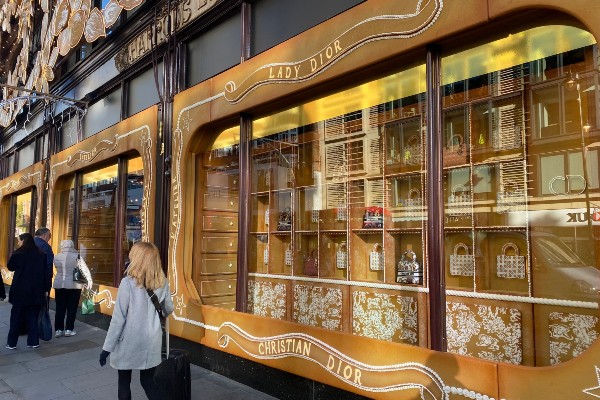 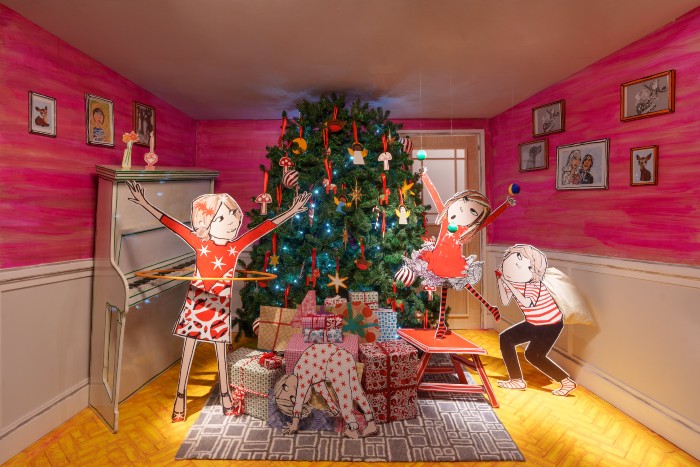 The department store has teamed up with children’s author and illustrator Lauren Child CBE to bring the character to life.

The windows follow the story of Clarice Bean as she desperately tries to save her family’s Christmas and stop the festive spirit from completely floating away. 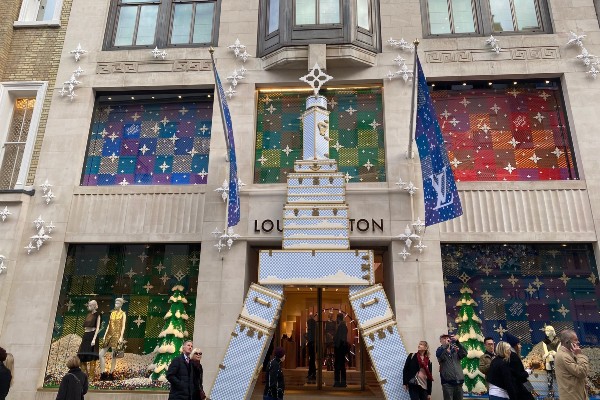 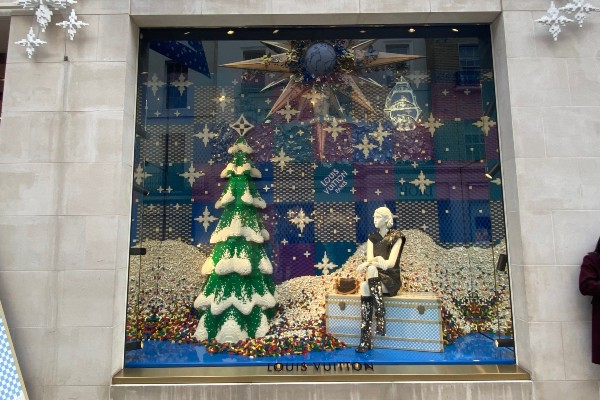 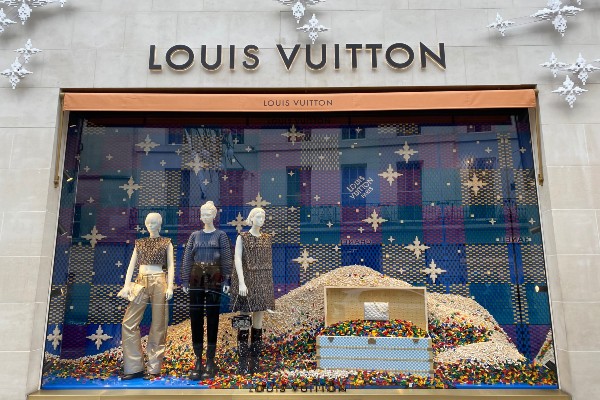 Harvey Nichols has used a metallic colour palette of golds and silvers to decorate its Christmas windows. 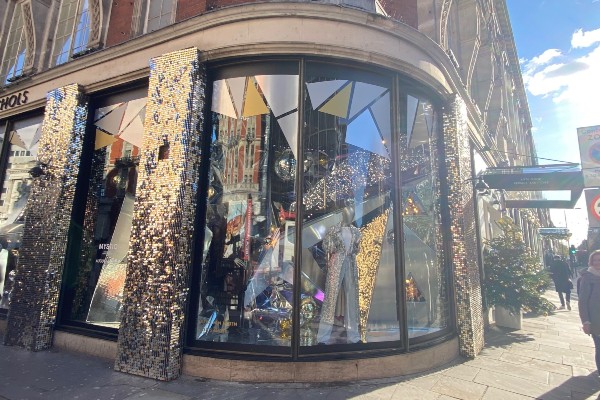 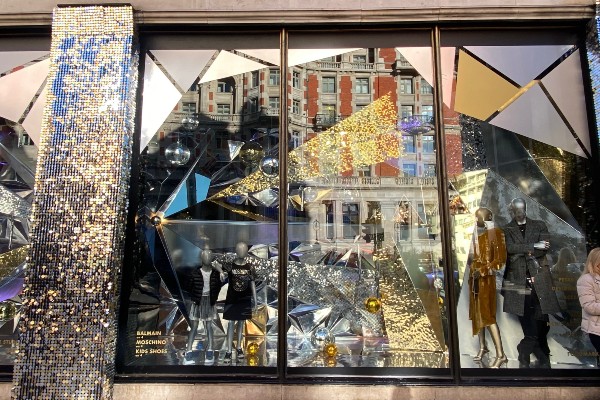 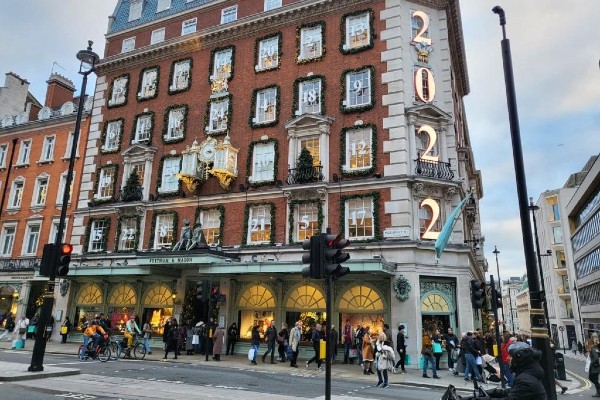 A character named Geoffrey is featured undertaking a series of Christmas traditions, from lighting the Christmas pudding to decorating baubles, in eight separate Fortnum windows. 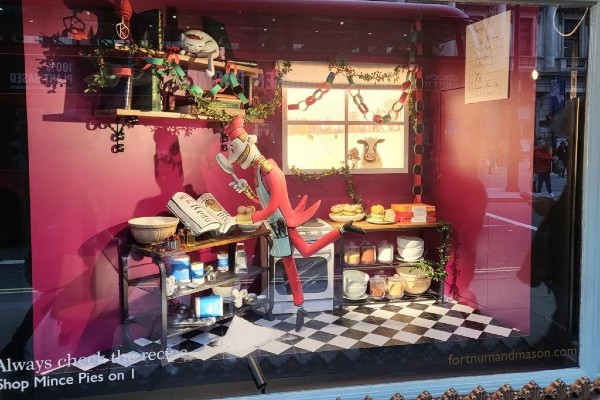 Winners and losers of Black Friday 2022